Posted at 13:33h in Featured, Projects by stephanhamel

Lasvit‘s illumination is opening a gap in the dark grey world of monotonous forms and through surprise and astonishment is creating a sensation of warmth and well-being. Fundamental to design is pleasure and joy in everyday experience. Lasvit has transformed glass into one of the most intriguing materials in the world. 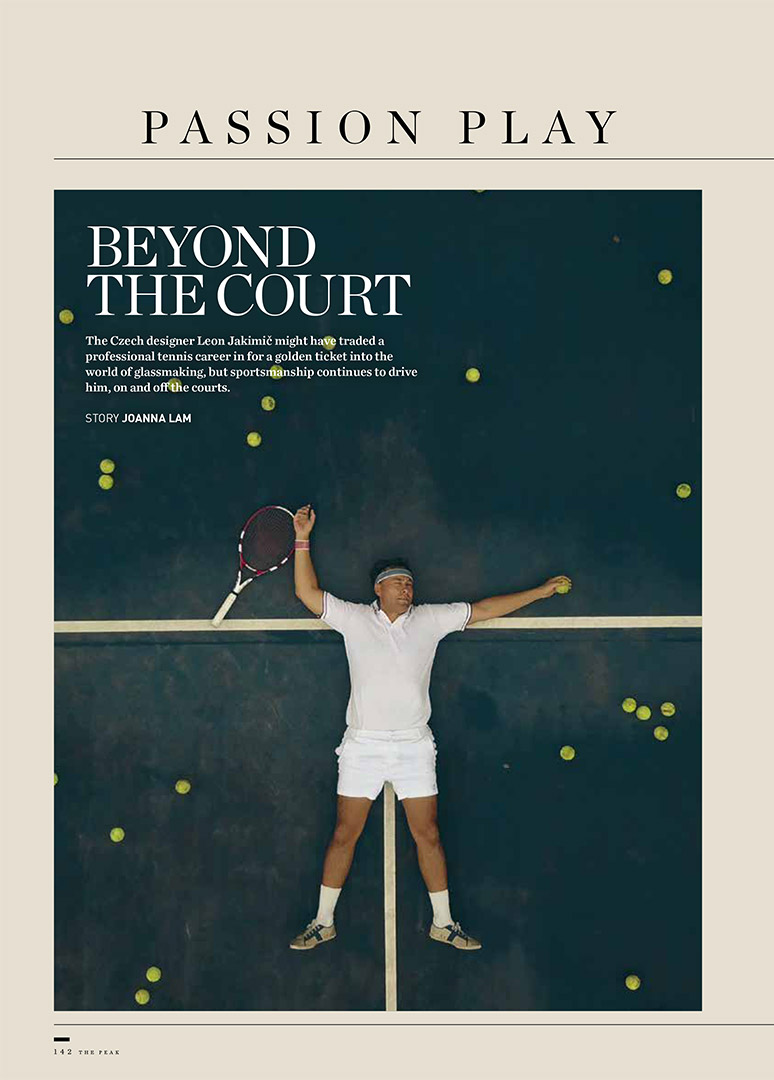 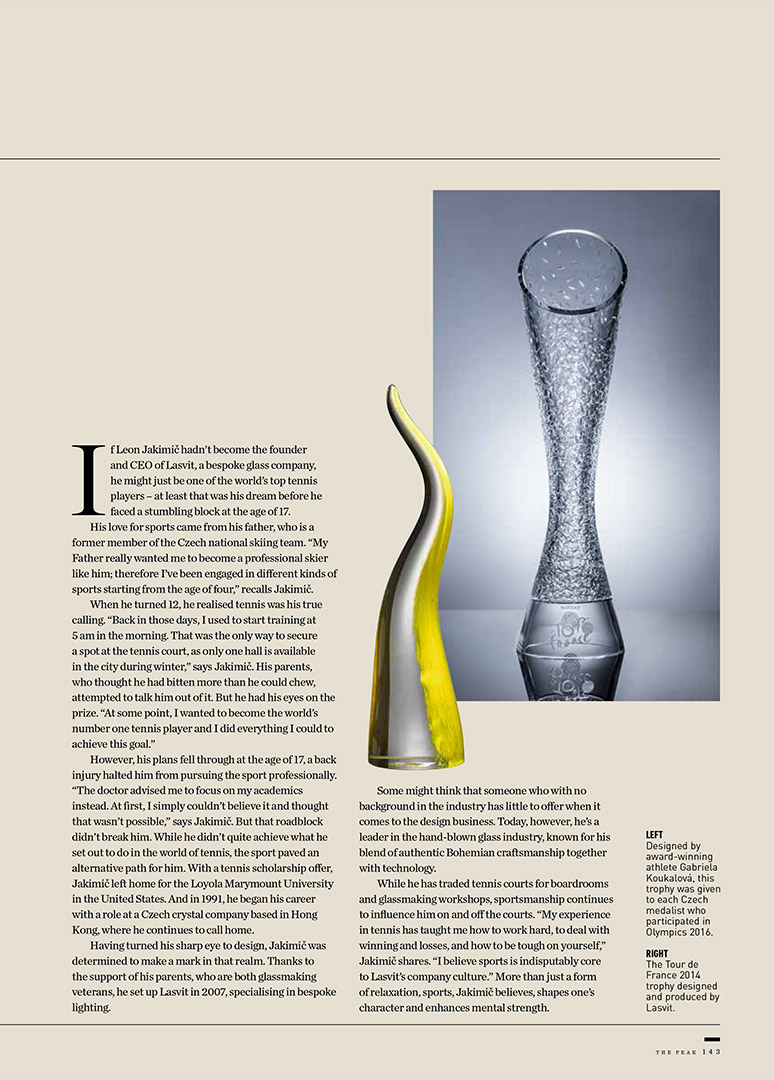 Lasvit’s Breakpoint Mockumentary is about light and tennis

Directed by Kryštof Jankovec, follows the career of Leon Jakimič, the aspiring tennis player who would eventually found Lasvit. Starring Stephan Hamel as mentor to the Lasvit mastermind, the film follows the twists, turns and reinventions of Jakimič, starting with the tennis court. Just as a tennis ball bounces in myriad directions, so, too does Jakimič’s life – eventually leading him to the world of Bohemian glass. Which, of course, he brings far beyond Bohemia.

“Glassmaking is a game where the ball is in the court of craft and art. Unlike a tennis match, it’s not a matter of winners and losers,” director Jankovec says. “It’s a shared journey, a joint quest to capture beauty through light and glass.” 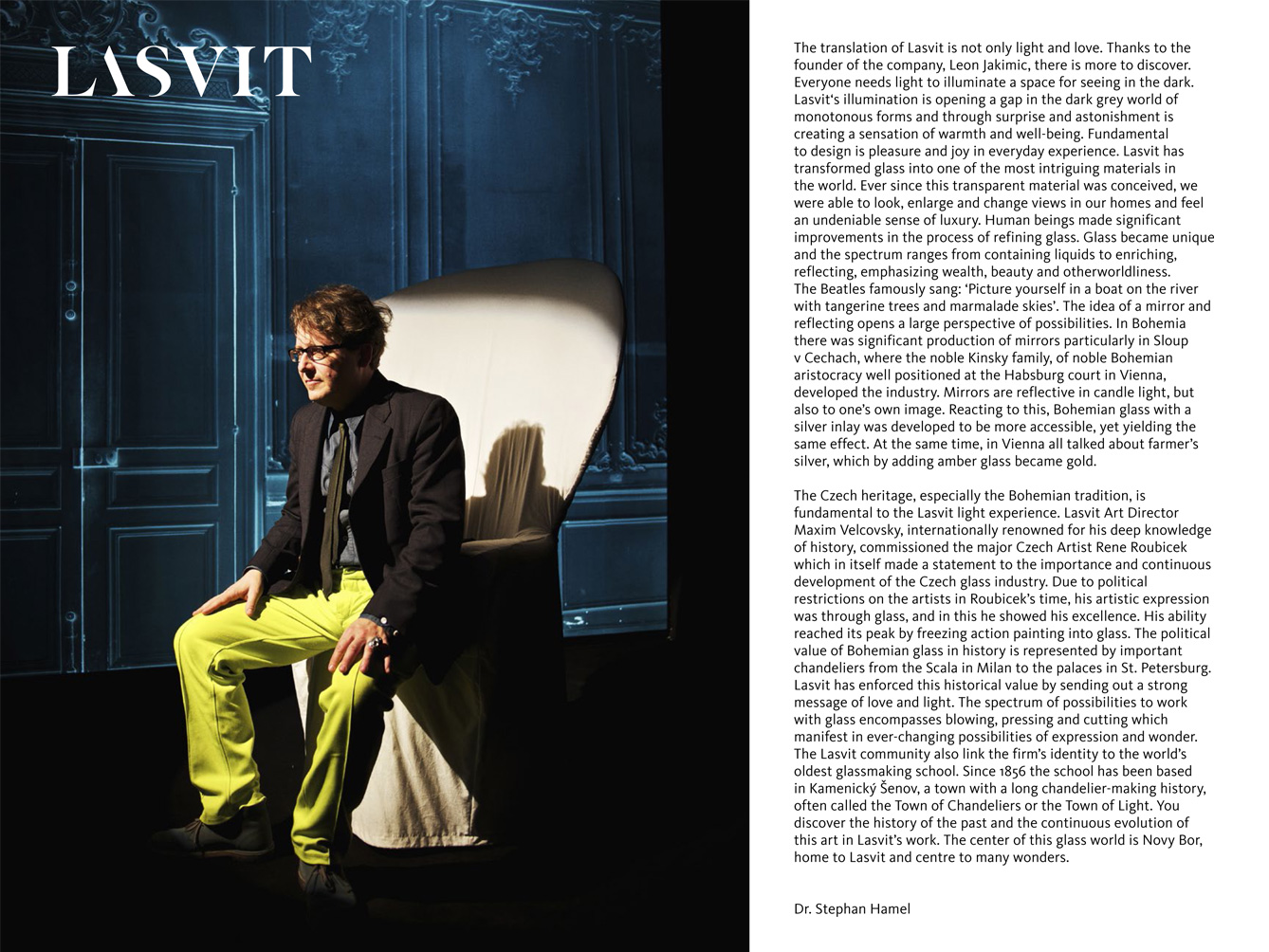