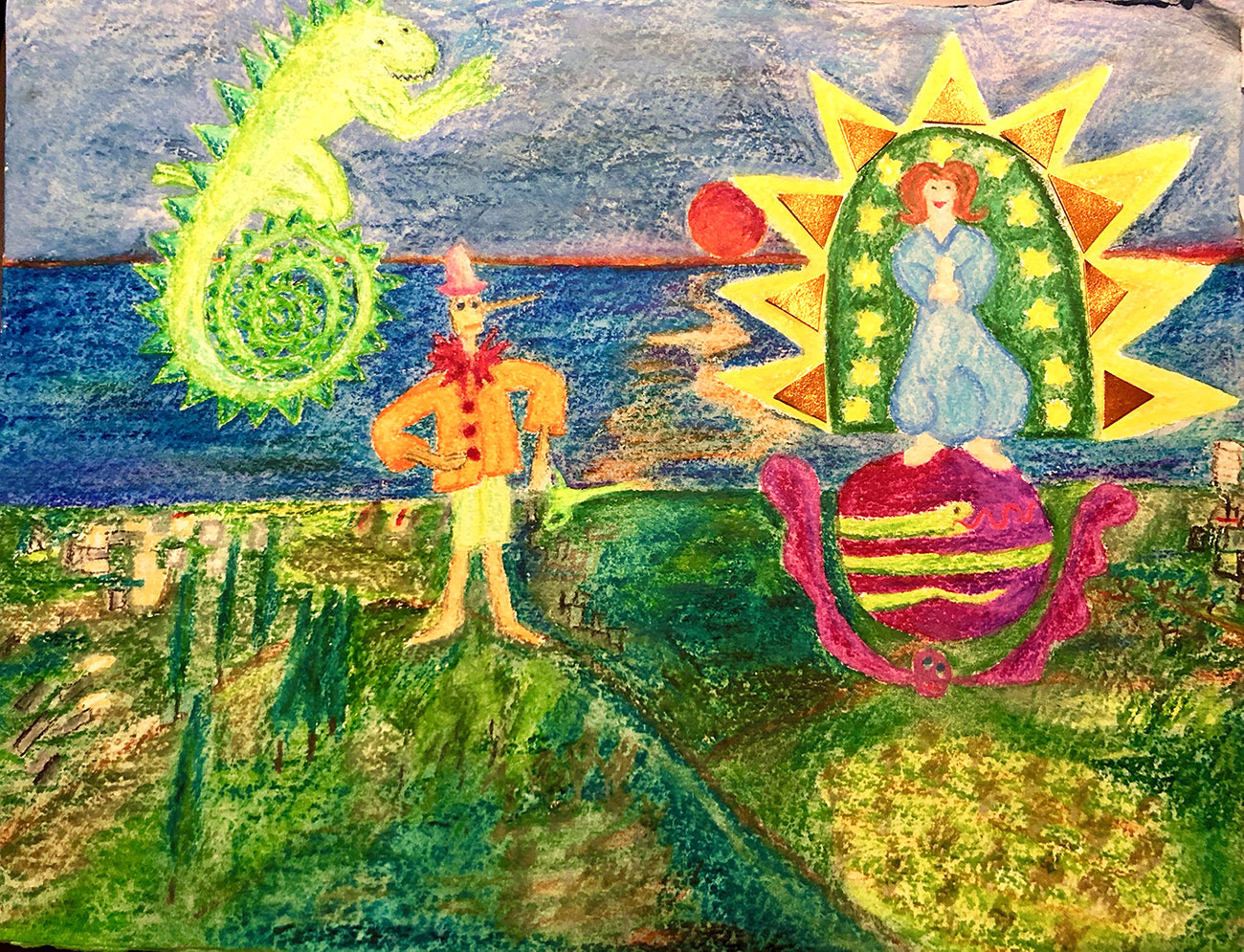 Posted at 15:59h in Projects by stephanhamel

Hernan Cortes learned during the Inquisition how to move and conquered the Mexican territories for the emperor Charles V. December 15, 1521 the capital Tenochitilan of the Aztec empire was defeated and nearly ten years later around the 9th and 12th of December 1531 the Madonna appeared different times on the hills Tepeyac in the north of Mexico City. Juan Diego Cuauhtlatoatzin was one of the first Aztecs that converted to the Roman Catholic Religion. Our Lady of Guadalupe left her image on his rope to make the Bishop believe. This tunic you can still admire in Guadalupe’s Cathedral. In this area, now compound where she appeared white roses blossomed.

Xochiquetzakl in the Aztec mitology is the name of the good of flowers, games, dances and agriculture as of prostitutes and pregnant women.

Our Lady of Guadalupe is conceived as a compromise between the Aztec religion and the catholic. She became for the subdued Indian tribes an eternal light and guide.

Kujiu (mysterious monster) King becomes the star in many films starting from 1954 and is better known as Godzilla. He looks like a prehistoric marine monster that came alive through the atomic radiations. He also appeared on the screens when the memory of atomic bombardments at Hiroshima and Nagasaki where still fresh.

Thinking about Godzilla as the essence of violence and hate against humanity, since he was created by atomic energy, is wrong. His complicity with the human is referring to autodestructing. He has no emotions, he is emotion, as the Madonna that appears with the same rhythm after one of the major destructions in human history, both are symbol of humbleness and pray.

They make this alliance between two totally opposite worlds that have in common the human will of total destruction. Their protection against major damages can be also on personal level. For this reason, they appear in different worlds, but they are always united by the respect of each other and the compassion of human self-destruction.

Their representation is also a spiritual and meditative exercise to leave signs that can be used also as a holy card. Those are not necessarily to pray, but to reflect on basic ideas. Love the next one, the diverse, defend the simplicity of nature as a matter of fact. Their atonement is the prove that the tradition in the future is bound to eternal, repeating forces will never be destroyed. Believe wins, everyone’s truth wins and can be confirmed with a small pray, that doesn’t know colors, ethnic differences or politics! It’s just human!

The archaic Human with its survival force believed that divine was staying in the positive and straightforward justification of being.

This collection of pray cards found themselves in a holy place, the pasta shop, which our Mediterranean tradition guides us to what generates a pray: food. In our nation it’s is the symbol for dignity: pasta of high quality. 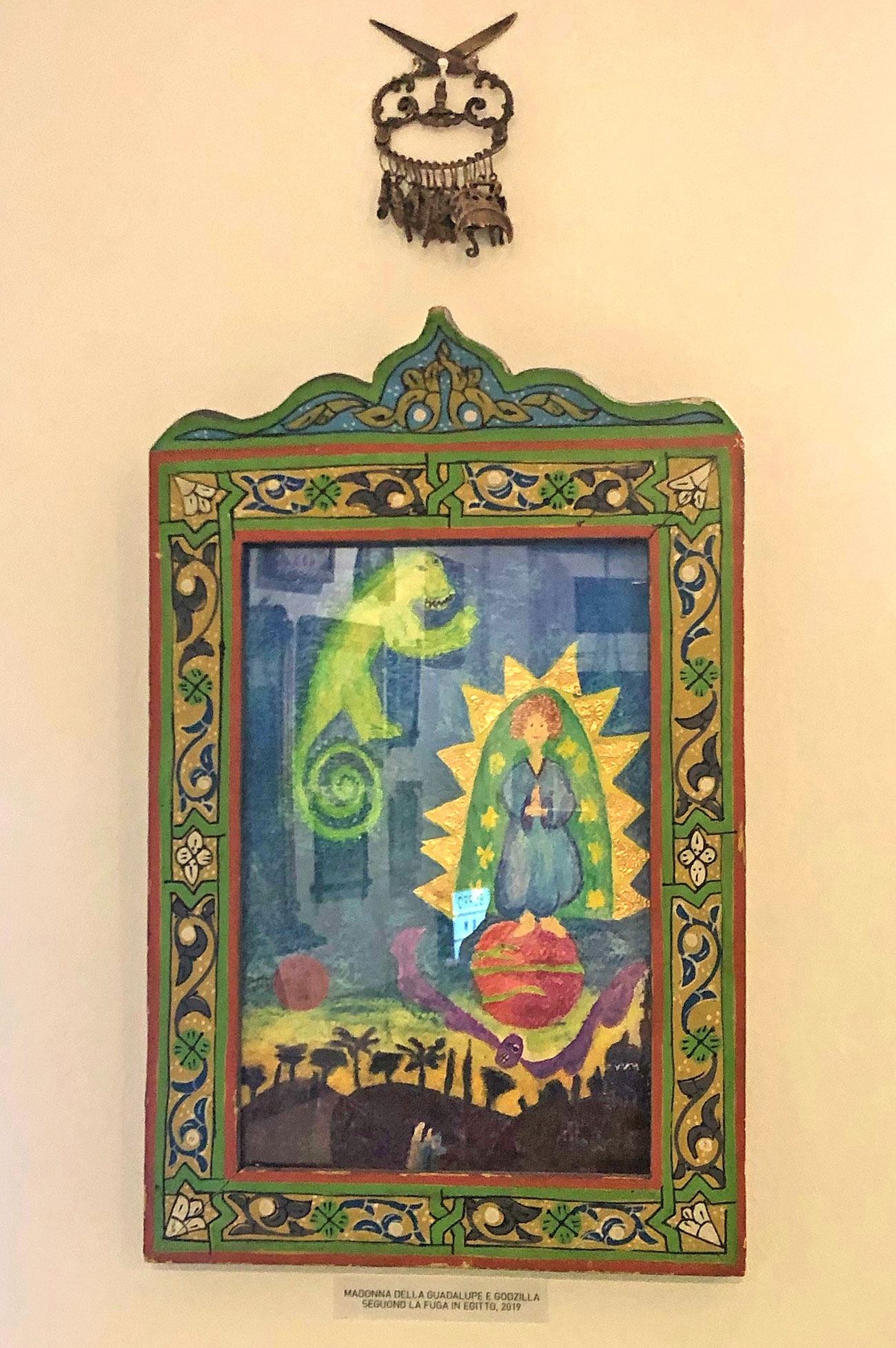 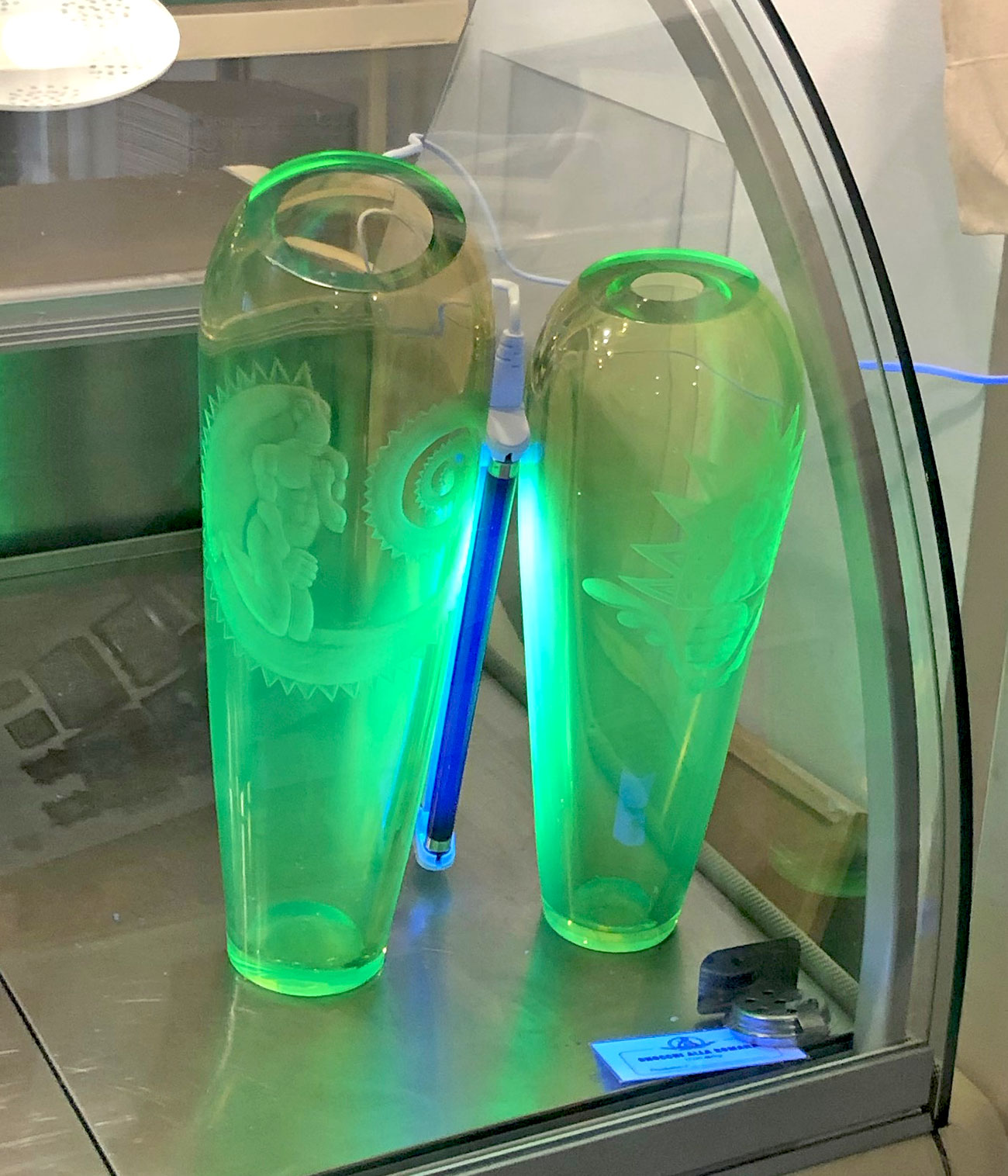 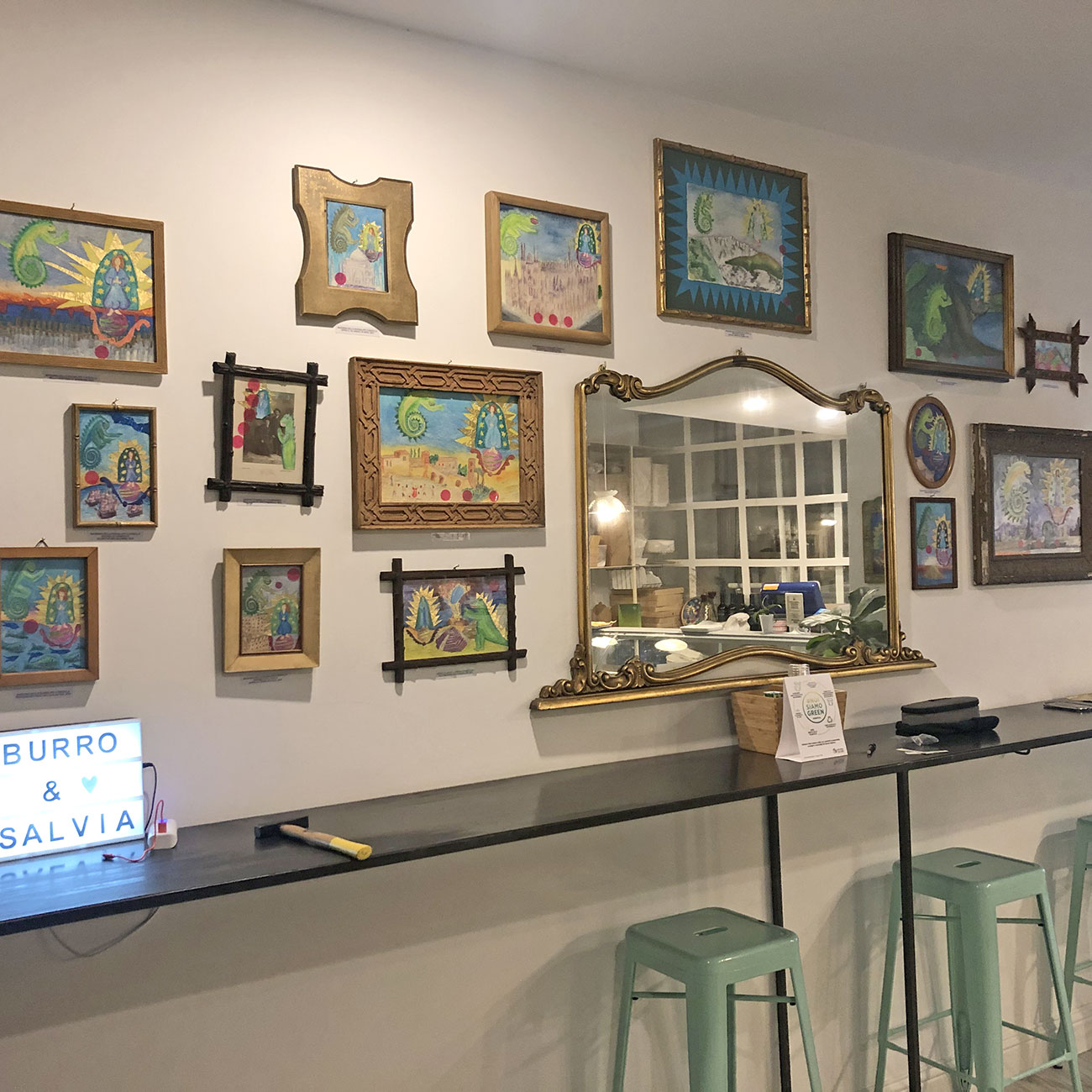 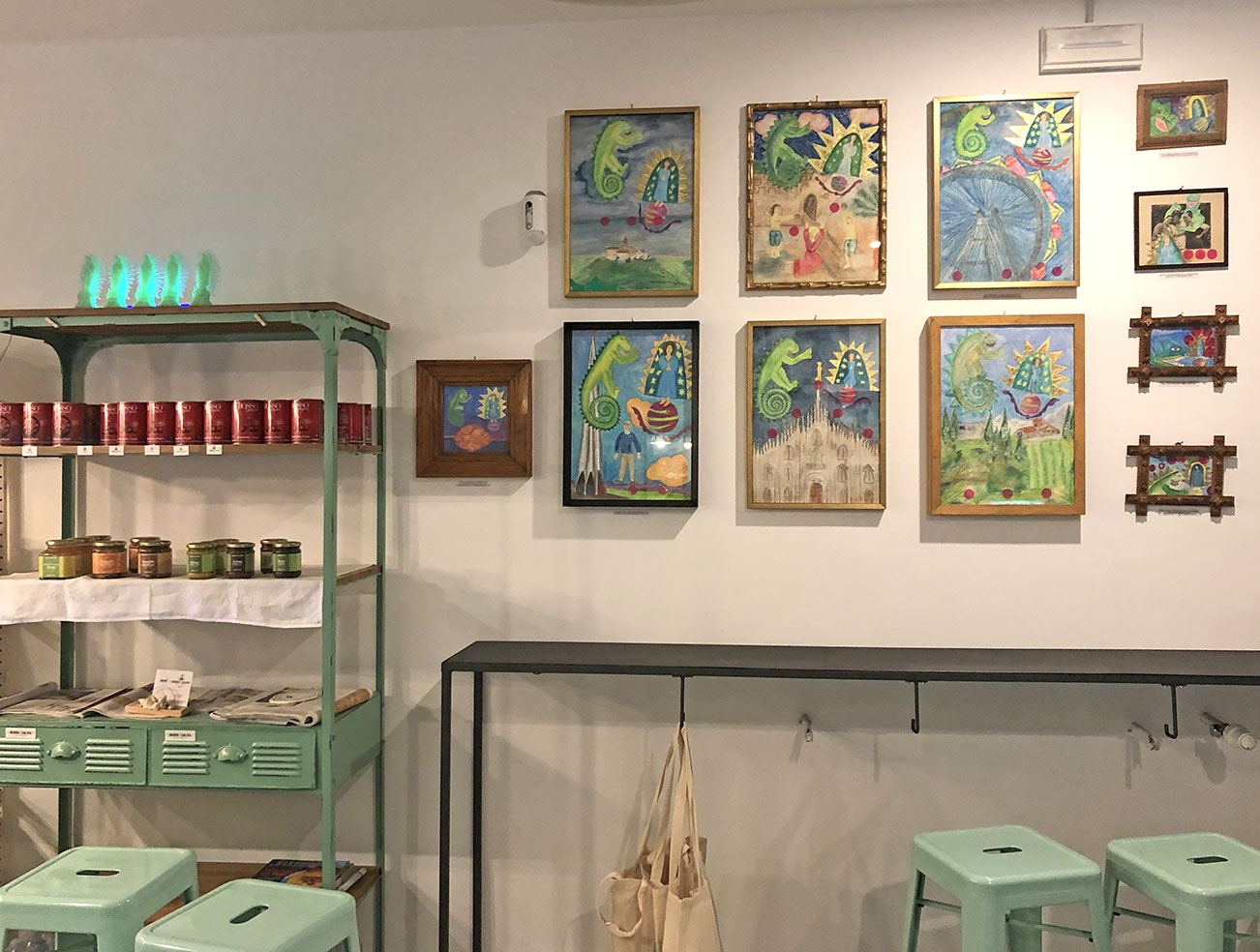 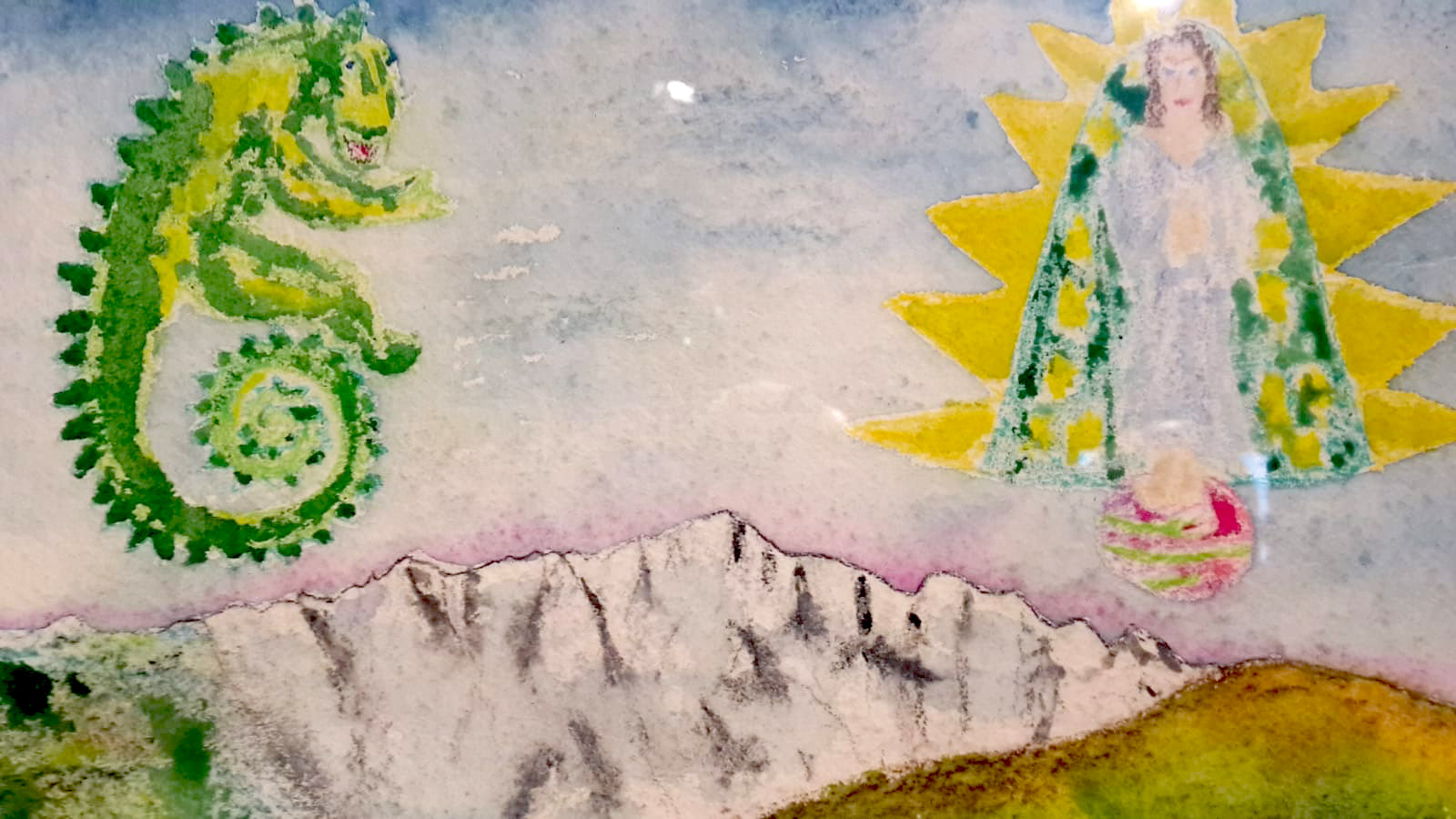